The Window Podcast is a service of the Belin-Blank Center for Gifted Education and Talent Development. The Center's mission focuses on empowering the worldwide gifted community through exemplary leadership, scholarship, and service. The Window Podcast enhances the Belin-Blank Center's mission through its engagement with thought leaders on issues relating to maximizing human potential and directing talent toward a larger social good. What can be learned from leading researchers, educators, and administrators studying and innovating in this space? How can best practices be informed by the stories of remarkable people? And how can the interview format be employed to create a national discourse around current practices, trends, and new ideas? 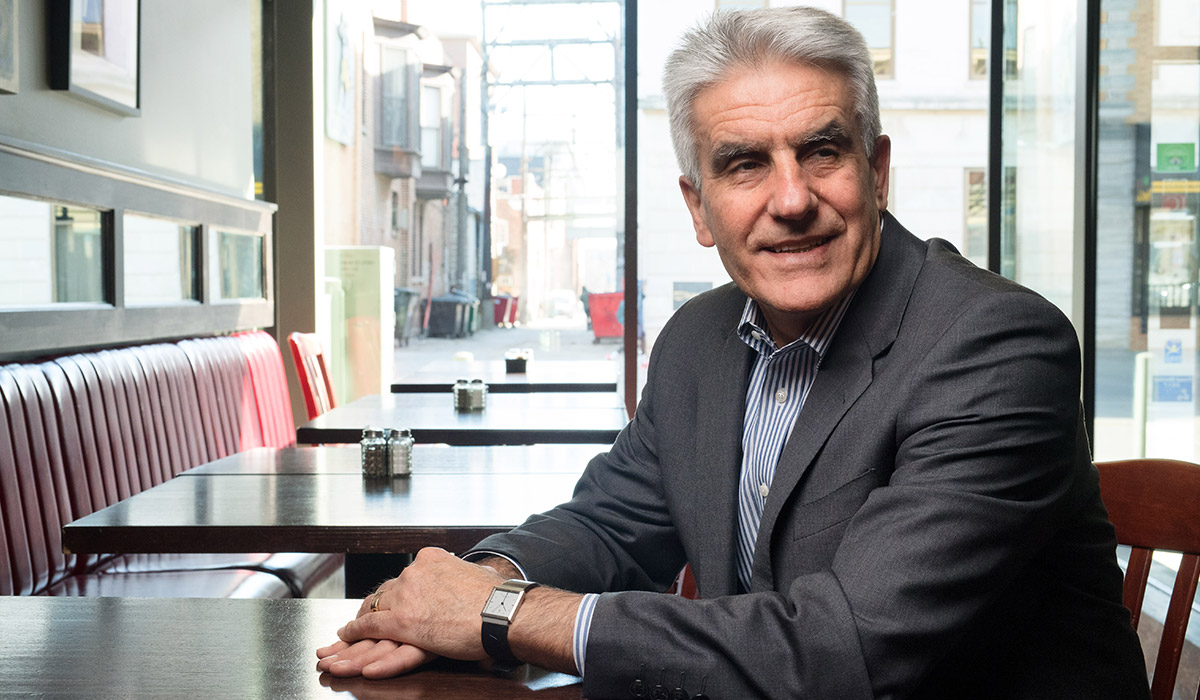 Nicholas Colangelo is the Dean Emeritus of the College of Education at the University of Iowa and Director Emeritus of The Connie Belin & Jacqueline N. Blank International Center for Gifted Education and Talent Development. He has authored numerous articles on gifted, co-edited three editions of Handbook of Gifted Education, and co-authored “A Nation Deceived: How Schools Hold Back America’s Brightest Students” (2004) and “A Nation Empowered: Evidence Trumps the Excuses Holding Back America’s Brightest Students” (2015).

Dr. Colangelo has served on the editorial boards of major journals including Counseling and Development, Gifted Child Quarterly, Journal of Creative Behavior, Journal for the Education of the Gifted, and Roeper Review. As well, he has presented a number of research papers and keynotes at national and international conferences. 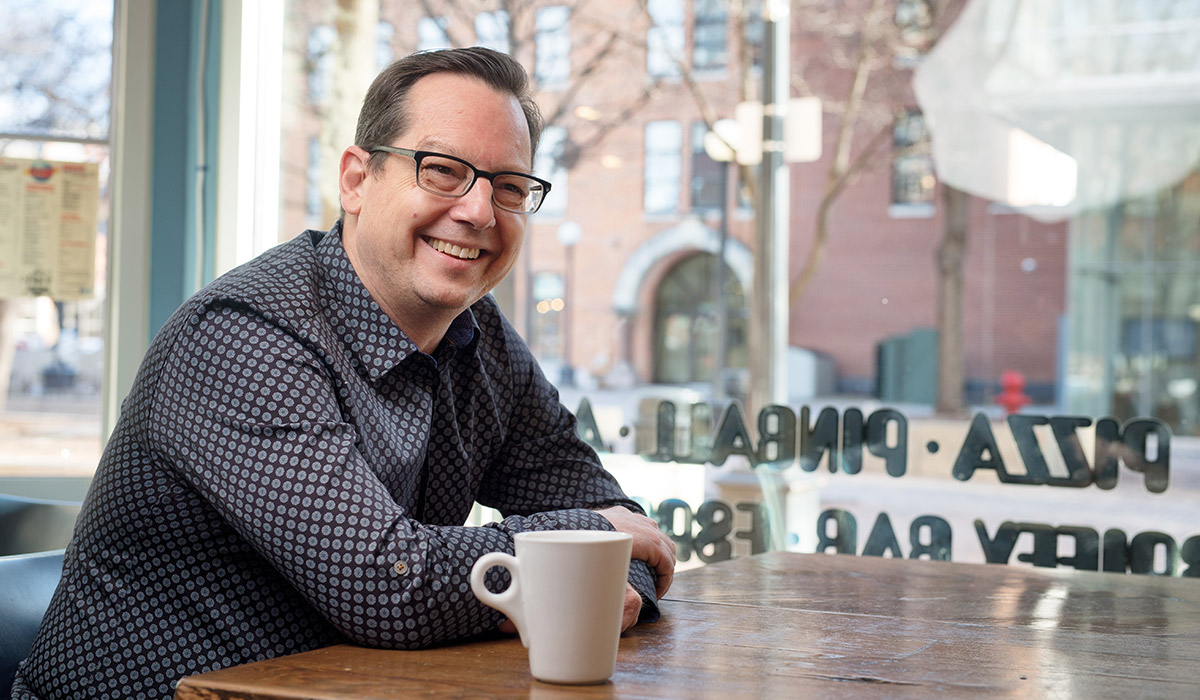 David Lynn Gould is an administrator at the University of Iowa’s Belin-Blank International Center for Gifted Education and Talent Development, the Director of Engaged Scholarship at the Provost’s Office of Outreach and Engagement, and a member of the honors faculty.

Mr. Gould just completed three years as the University’s first Obermann Center Public Scholar, after spending 14 months working with the Downtown Project. The Downtown Project is an organization dedicated to transforming Downtown Las Vegas into the most community-focused large city in the world – led by Tony Hsieh, Zappos.com CEO. Mr. Gould has also served as the Associate Director of Professional Student Development in the College of Liberal Arts & Sciences and as a Lecturer in the Department of Health and Human Physiology at the University of Iowa.

For over a decade, the focus of Mr. Gould’s professional work has revolved around reimagining higher education and, in turn, he has created a number of distinctive university courses around issues of meaning and community engagement. In 2012, he was presented the College of Liberal Arts & Sciences’ Star Volunteer Award and the Iowa Outstanding Staff Award. In 2007 he won an award for outstanding teaching at the University. He was also a nominee for the 2009-2010 and 2010-2011 Lola Lopes Award for Undergraduate Student Advocacy, and the 2008 President and Provost Award for Teaching Excellence. In 2009, Mr. Gould was profiled in the University of Iowa’s Be Remarkable Campaign and, from 2010 – 2017, graduating seniors at the University of Iowa recognized him as one of the top faculty and staff members who had a positive effect on their lives. Mr. Gould is a sought after public speaker, whose presentations include the commencement address for the University of Iowa College of Liberal Arts & Sciences, Educating 21st Century Adolescent Learners (keynote, Tokyo, Japan), Luther College Convocation, Next Gen. Summit (keynote), and TEDxUNI.

During his tenure with the Obermann Center for Advanced Studies, Mr. Gould organized a Faculty Institute designed to help faculty connect their teaching and research with the social challenges facing the modern city. He was also instrumental in developing the University of Iowa’s Interdepartmental Studies: Engaged Social Innovation major.

As a filmmaker, Mr. Gould’s credits include "Freestyle: The Victories of Dan Gable" and "The Checker King." These films premiered on HBO Signature and HBO2 respectively and enjoyed favorable reviews from such publications as the L.A. Times, Chicago Tribune, and Newsweek. Among his awards, Mr. Gould has received a CINE Golden Eagle and a Regional Emmy for Outstanding Achievement. His documentary, “Two Sides of the Moon”, premiered at the 2011 Rhode Island International Film Festival where it won an Honorable Mention for Best Documentary Short. "Two Sides of the Moon" has also been an official selection at the 2012 Newport Beach Film Festival, 2012 Atlanta International Documentary Film Festival (DocuFest Atlanta), 2011 Unspoken Human Rights Festival, and the City of Fort Worth’s 2012 Movies That Matter: A Human Rights Film Series, among others. Mr. Gould is currently producing the feature film "Diane’s Room", based on the life of legendary wrestler Dan Gable. 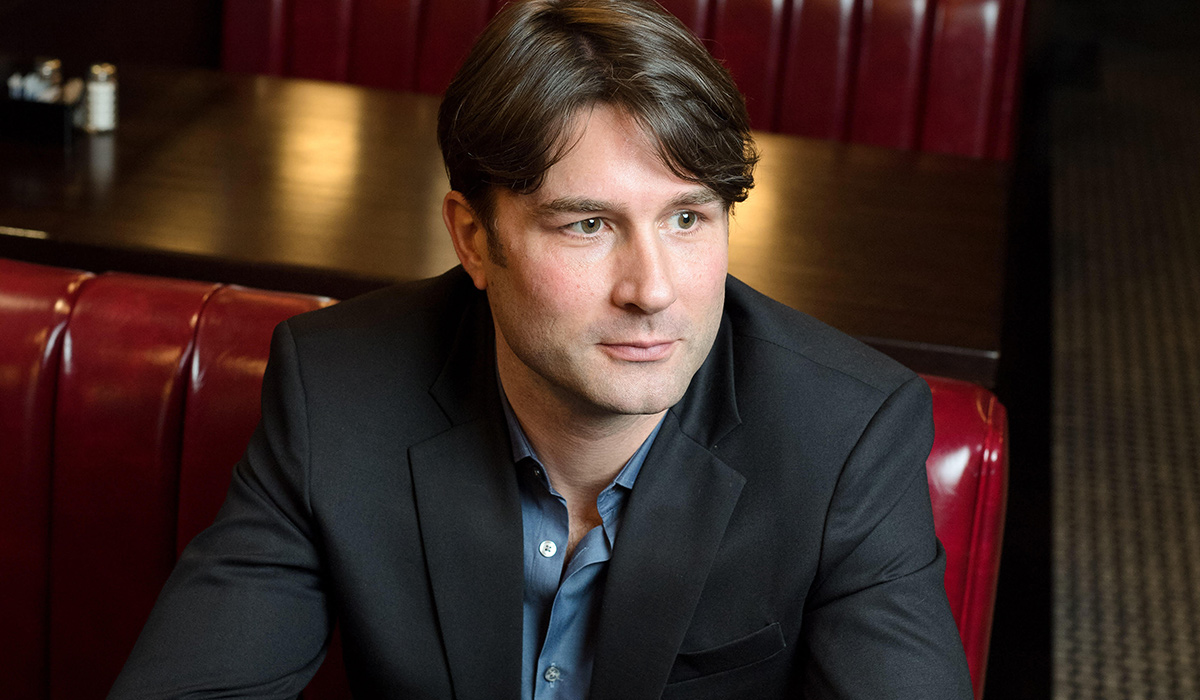 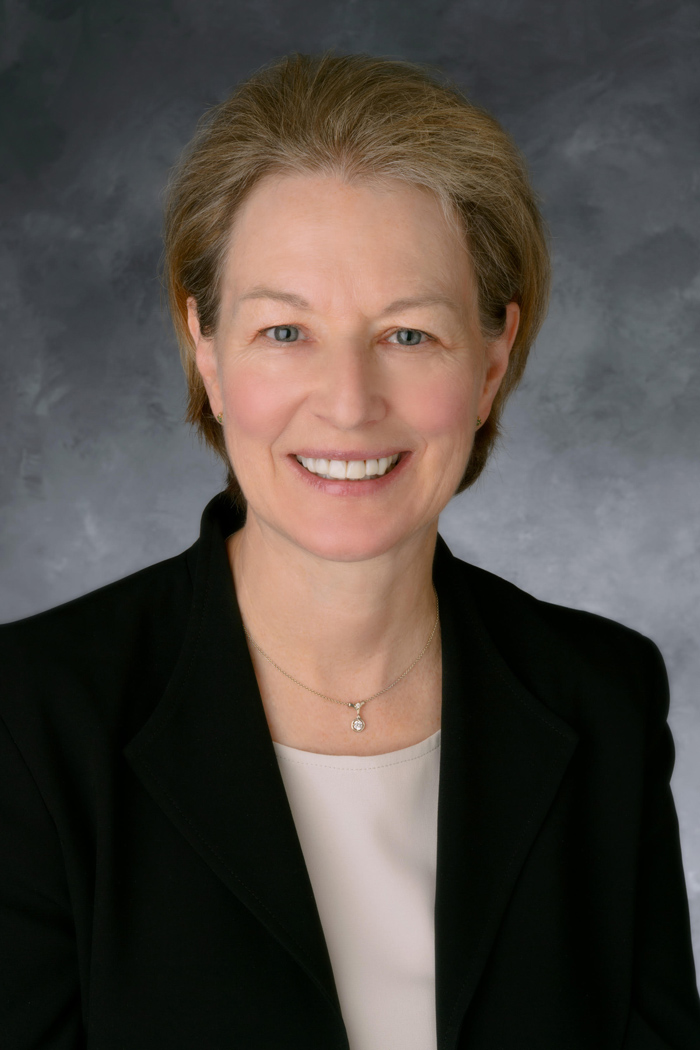 The “Window” metaphor for this podcast series fits perfectly within the Belin-Blank Center’s mission to empower the worldwide gifted community. Each episode aims to open into the hearts and minds of the host, guests, and producers.

Dr. Nicholas Colangelo, host of “The Window,” poses unasked questions about our guest’s contribution to the world of talent development. The host’s questions and guest’s answers reveal new ideas to the listener, an empowering experience.

My profound gratitude to our special guests who agreed to be interviewed by “The Window” host, Dr. Nicholas Colangelo. I sincerely thank David Gould and Josh Jacobs for creating this unique opening into some very special conversations. My deep appreciation to you, dear listener, for your willingness to open “The Window” of talent development through this podcast series. I am confident that you will learn something new from each conversation and will feel inspired to open new windows for yourselves and others.